Kautzky Armand is a Jászai Mari-award-winning actor who was born in Eger, and then graduated from the Theater and Film Academy in the class of Tamás Szirtes.

In addition to his stage roles, he is one of the most well-known synchronous voices in the country. His voice is masculine, deep organ. His elegant and charmin appearance gives a special plus to every encounter with him.

Who’s voice is mine?
At the beginning of his career, he wondered why his voice was so important to people. For him, it was a natural endowment, but seeing the effect on his audience, he understood and accepted that this attribute was special to the audience. He was engaged in a number of radio and television channels, including the official voice of Slager and Juventus.

However, at the beginning of his acquaintance, they also had interesting voice recording possibilities. Hearing: “The number you called is temporarily unavailable, try later.” may be less annoying in his voice.

Theater and Film?
We have also seen him in many popular Hungarian TV shows and, of course, on the stage of theaters. He had played in the biggest theaters in Budapest, for example Madách Theater.

Happiness?
He is very conscious of his life, be it work, private life or health. It is important for him to realize that instinct and consciousness can be very good friends in one’s life. He is very good at cooking for his family and friends, delighting them with delicious and healthy dishes, elegant spreading.

He is constantly believing in everyday happiness with unbroken faith. 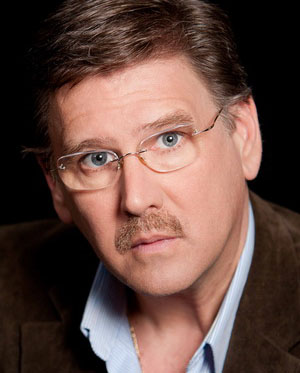